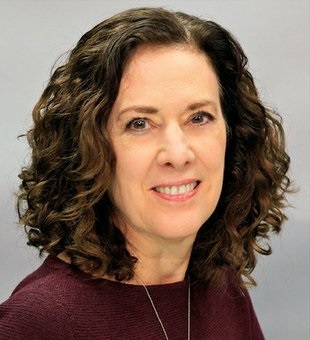 In every country there are students with talent whose potential goes unnoticed and their giftedness undeveloped. How does the field of gifted education put a greater focus on these children and what does that mean for our frameworks and models for  practice? Are there general principles regarding identification and services that apply across nations and different populations of under-served gifted students?  In this session I will share what I have learned from working with low income and minority gifted students in the US regarding an effective, research-based model for gifted education services and transferrable approaches and practices. 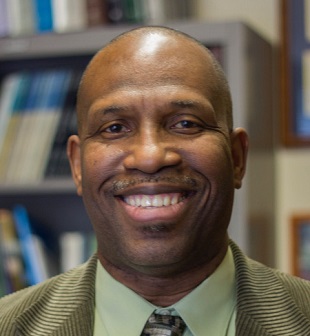 Diversifying Gifted and Talented Education: An Uphill Battle for Our Field

For the past few decades, diversifying gifted and talented education (GATE) programs has been identified as “the” critical issue for the field, as students from low-income and marginalized ethnic and racial groups are underrepresented in GATE programs around the world. Some researchers suggest that underrepresentation in GATE is simply a matter of teacher bias and unfair tests. They argue that using “fair” tests and bypassing teachers in the selection process (e.g., using universal screening, local norms) will eliminate underrepresentation in GATE. However, recent empirical studies implementing these recommendations have failed to show substantive changes in the demographic makeup of GATE programs, suggesting that the issue is more complicated than initially theorized and more difficult to rectify. In this presentation, Dr. Worrell will discuss the issue of underrepresentation, showcase the commonly accepted explanations and show why they are incomplete, and provide some suggestions for the difficult and long-term task of diversifying GATE programs. 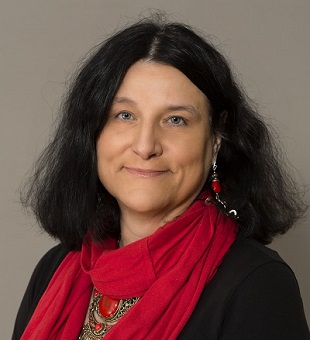 Being competitively gifted: disadvantaged gifted need it the most

Those who are gifted and disadvantaged (for example due to their parental background, socio-economic status, ethnic background, immigration status, any kind of physical conditions, due to their gender, their sexual orientation) may have an ongoing personal experience of a paradox. They may have exceptional abilities that differentiate them from their peers in a positive way, while this may not be acknowledged by their social environment and when they are compared to others in a competitive context they may not be evaluated fairly. In many gifted areas contests are the tools to identify the gifted and to open them new opportunities.  Disadvantaged gifted may not possess the same attributes what more advantaged gifted do and even if they outperform others their achievement may be devalued.  An opposite phenomenon is when the disadvantaged gifted is overglorified because in spite of the unfavourable circumstances could demonstrate exceptional achievement. The talk will focus on the psychology of competition, winning and losing fairly and unfairly when somebody enters a competition with a competitive disadvantage. The question arises: is it possible to educate someone to be competitively gifted i.e. to be able to perform according to one’s best in a competitive situation, maintain goals and motivation and faith in own abilities and to be able to cope with both fair and unfair winning and losing? The talk will not be able to give definitive answers to this question but will attempt to provide potential pathways. 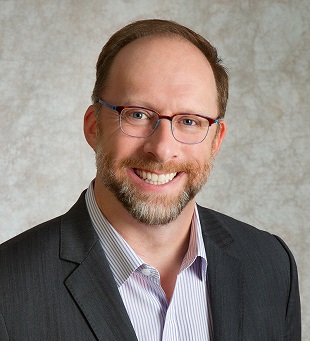 Excellence Gaps 12 Years Late: What We Know About Causes and Solutions

The first paper on excellence gaps was published in 2010. In the dozen years since that original report, researchers and educators have learned a great deal about excellence gaps. In the early years of the century, policymakers and educators around the world started to focus on the closing of “achievement gaps” and improving the educational performance of disadvantaged students. But achievement gaps usually meant “minimum competency” gaps in these conversations. What about achievement gaps at advanced levels of student performance, or “excellence gaps”? In this talk, we will review the current state of the research on causes of excellence gaps and strategies for shrinking and eventually eliminating them. 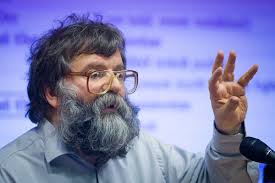 People – belonging to the upper tenth and fifth of the social pyramid – provide their children with cultural, educational, property and relationship capital in such a way that they have a very high chance of reaching the top tenth and fifth of the next generation . The success of this mechanism is always partial – we know this fact  from the fact that those belonging to the lower tithes and fifths of society gettint into the upper tithes and fifths , and those whose parents are in the upper tithes or fifths getting into the ninth tenth or fourth fifth or lower.. The number of aspirants to the top tenth or to one-fifth of societies is always higher than the number of ‘places’in these groups, selection from the bottom four-fifths or  nine-tenths is done by some sort of this positive selection – it must show excellence in some respects . The mechanism of this selection is classified by society, and it speaks of “lucky ones” , “hard workers”, “adapters”, “fiduciary clients” and in this context it also speaks of “talented”. The top fifth or tenth, much smaller group defined as power-elite, and a group of people in the head of the  social subsystems defined as reputational elite .

“Talented students” – educational public discourse when a student meets the requirements of the system to a greater extent than is assumed by the system based on the predictive validity resulting from the social calculation. Therefore, in the case of those belonging to the lower group, he speaks of talent if he shows the same performance as the members of the upper group, and in the case of the student belonging to the upper group, if his performance points towards the elite.   The lecture shows the social forces which drive the lower groups to the upper fifth, upper tentsch of society, and to the elite – in international and national meaning.

Talent management practices for children in Extreme Poverty and Risk 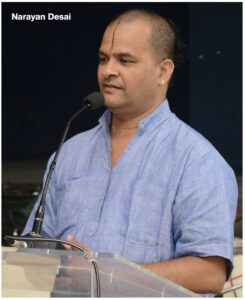 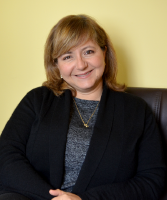 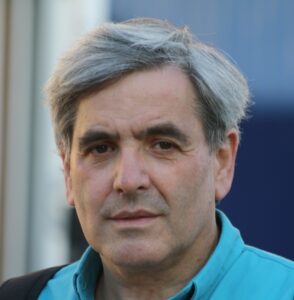 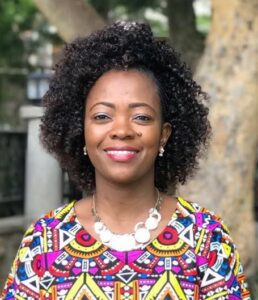 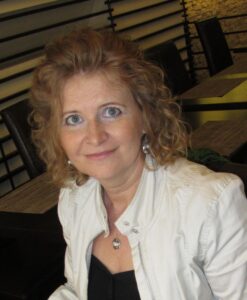 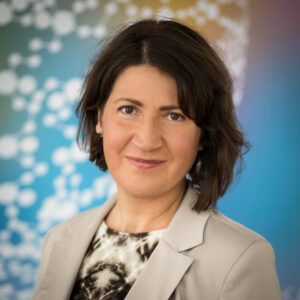 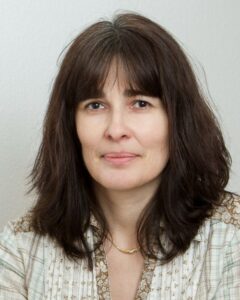 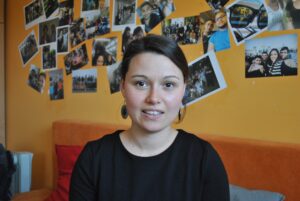 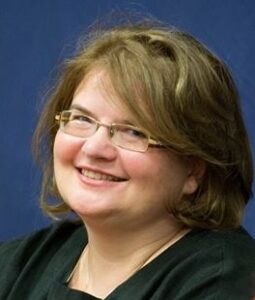 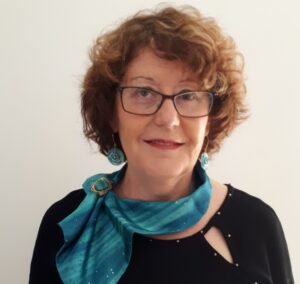 Closing the Excellence Gap in Israel 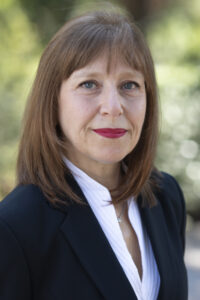 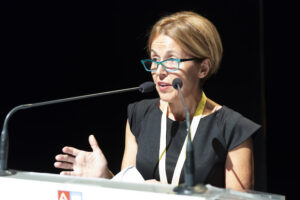 An online learning environment for high-ability students aimed at narrowing the achievement gap in Greece: an emerging example of best practice 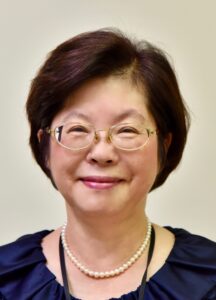 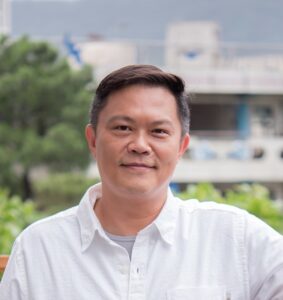 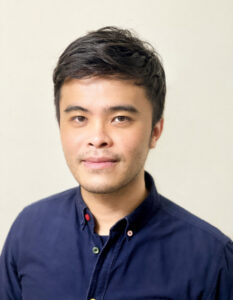 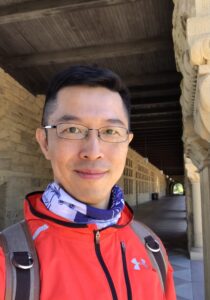 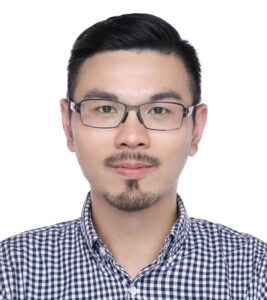 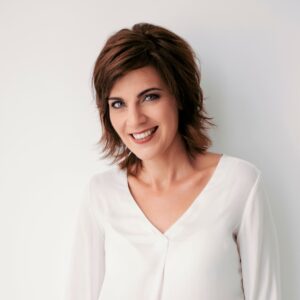 Discussion about the ‘excellence gap’ with Jonathan Plucker 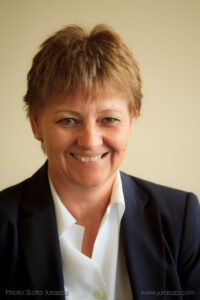 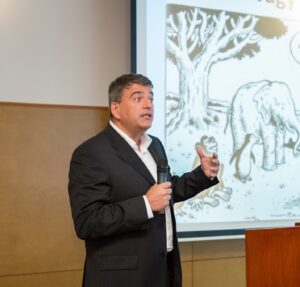 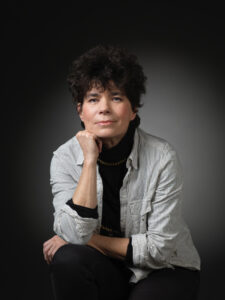 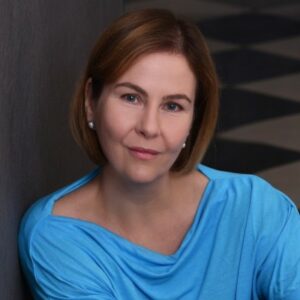 NESTI: An AI-supported tool for early detection of atypical development 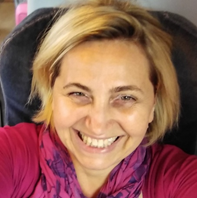 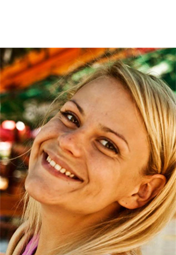 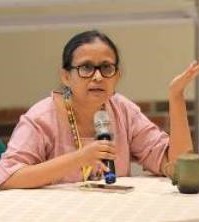 Send Us a Message

Participation at the conference week will be free of charge to all, but preliminary registration is required.